Tribulus Terrestris is an annual plant in the caltrop family (Zygophyllaceae) widely distributed around the world. It is adapted to grow in dry climate locations in which few other plants can survive. It is native to warm temperate and tropical regions in southern Eurasia and Africa. It has been unintentionally introduced to North America and Australia. An aggressive and hardy invasive species, T. Terrestris is widely known as a noxious weed because of its small woody fruit – the bur – having long sharp, and strong spines which easily penetrate surfaces, such as bare feet or thin shoes of crop workers and other pedestrians, the rubber of bicycle tires, and the mouths and skin of grazing animals. 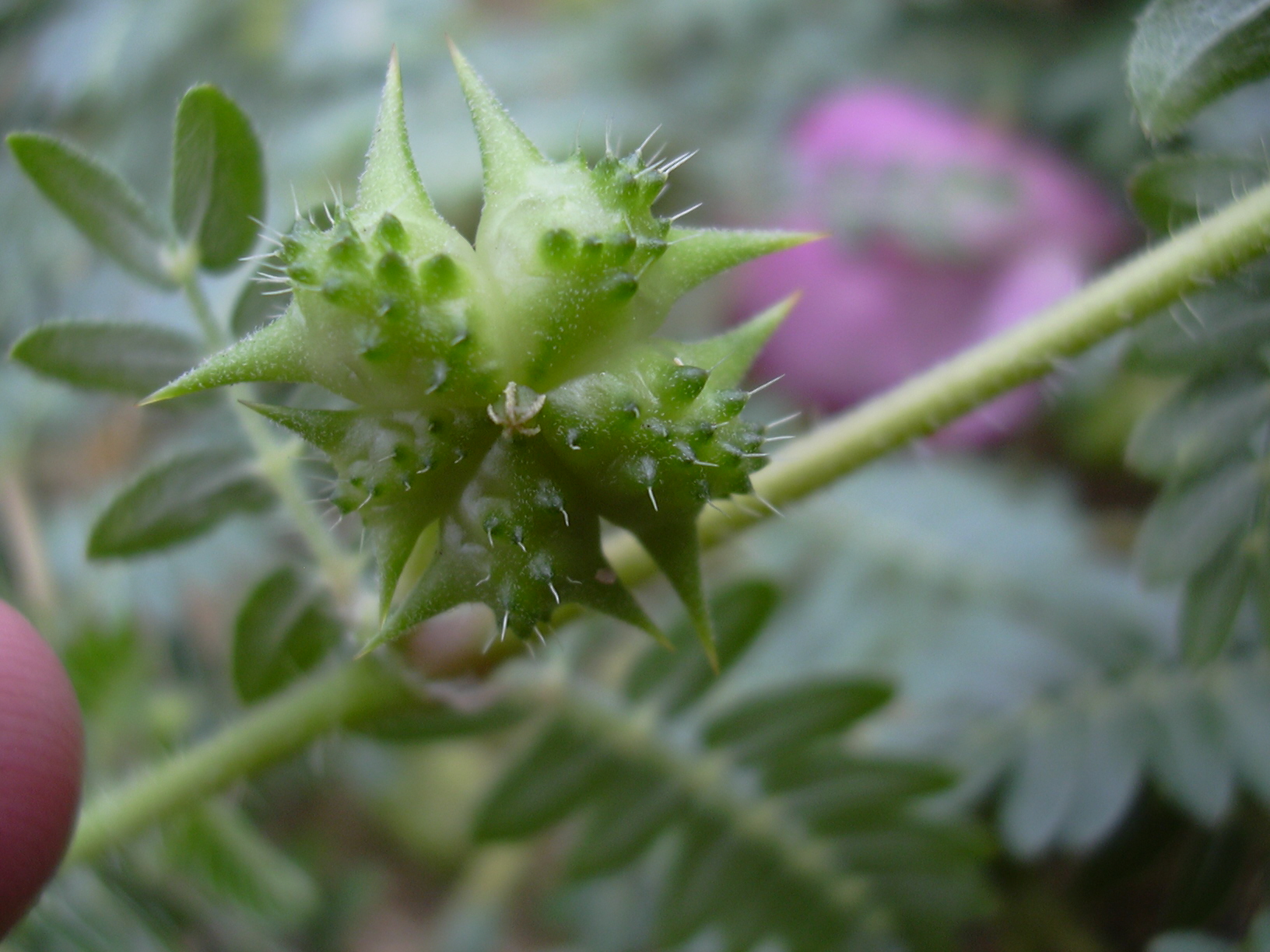 Gokshura, clad by the various vernacular names Goksuraka, Trikanata, Gokhru, Gokhuri, Gokshra, Devil’s thorn, Small Caltrop, Goat head, Puncture vine, Sharatte, Nerinjil, Betagokharu, Palleruveru, Bhakhra, Neggilu, Gokharu, Gokhri, Michirkand is a crucial ingredient that is useful for treating urinary disorders, PCOS, prostate gland problems, kidney problems and heart ailments. It also helps in building muscle mass, improving brain activity and boosting the libido in both men and women. It has earned the name trikanta or puncture vine since the fruit has sharp thorns along its surface which is hard enough to even puncture a cycle tyre.

Gokshura obtained from the dried fruits of the Gokshura tree which goes by the botanical name Tribulus terrestris, is a perennial plant that thrives in both cool and hot temperatures and is native to Africa, Australia, Southern Asia, and Southern Europe. The host of active constituents, alkaloids, and phytosterols make this herb a powerful diuretic and aphrodisiac remedy. Apart from urinary problems, Gokshura is beneficial for a myriad of problems including low water retention capacity, hair fall, rheumatic pain, neural problems, headache, stress, obesity, menstruation, piles, bed wetting, and eye problems.

There are no reviews yet.